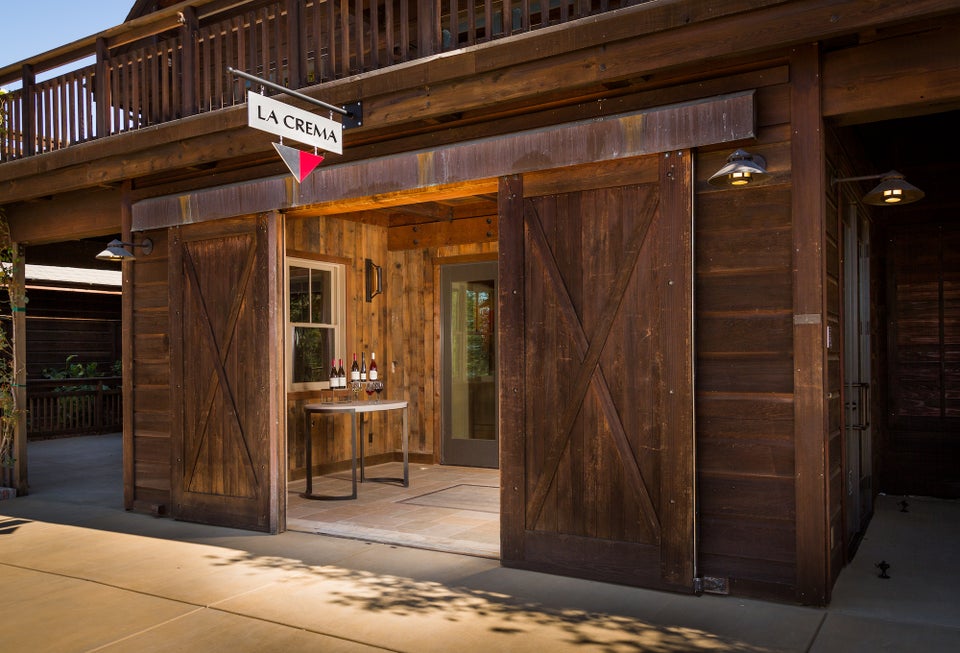 La Crema began at a time during which few wineries in California were making Pinot Noir, and even fewer were doing so with a single-vineyard focus. A group of wine lovers ran the show back then using old-world techniques such as whole-cluster pressing and open-top fermentation. This was a great foundation for winemaking, but with stellar fruit from exceptional vineyard sites, there was always the opportunity for more. That evolution took shape in the early 1990s when Jess Jackson and Barbara Banke imbued the winery with the artisan ethos it retains today. Their vision for the future was simple: That Pinot Noir should be as popular as Cabernet Sauvignon and Merlot, and La Crema could be the vehicle to do just that. They also loved that the winery was a pioneer of single-vineyard designate wines, and saw this as an important differentiator. Jackson and Banke purchased La Crema in 1993 and produced the first vintage in 1994. Two years later a new winery was constructed in the fog-shrouded, redwood-lined Russian River Valley appellation. Jackson’s daughters, Laura Jackson Giron and Jenny Jackson Hartford, along with his sons-in-law, Rick Giron and Don Hartford, took on leadership roles at La Crema: managing the day-to-day operations and representing the winery out in the market. With a renewed vision, resources, and leadership, a new era had begun.

Ask about our Tour Planning 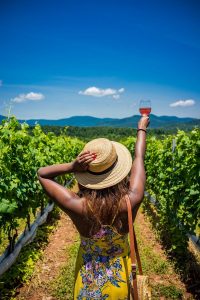 IMPORTANT: Wineries are less and less available as the days go by.

Don’t wait to plan your itinerary! Depending on the day we may be able to waive your tour planning fee!

Price out transportation and talk to one of our Tour Planners about our specials!