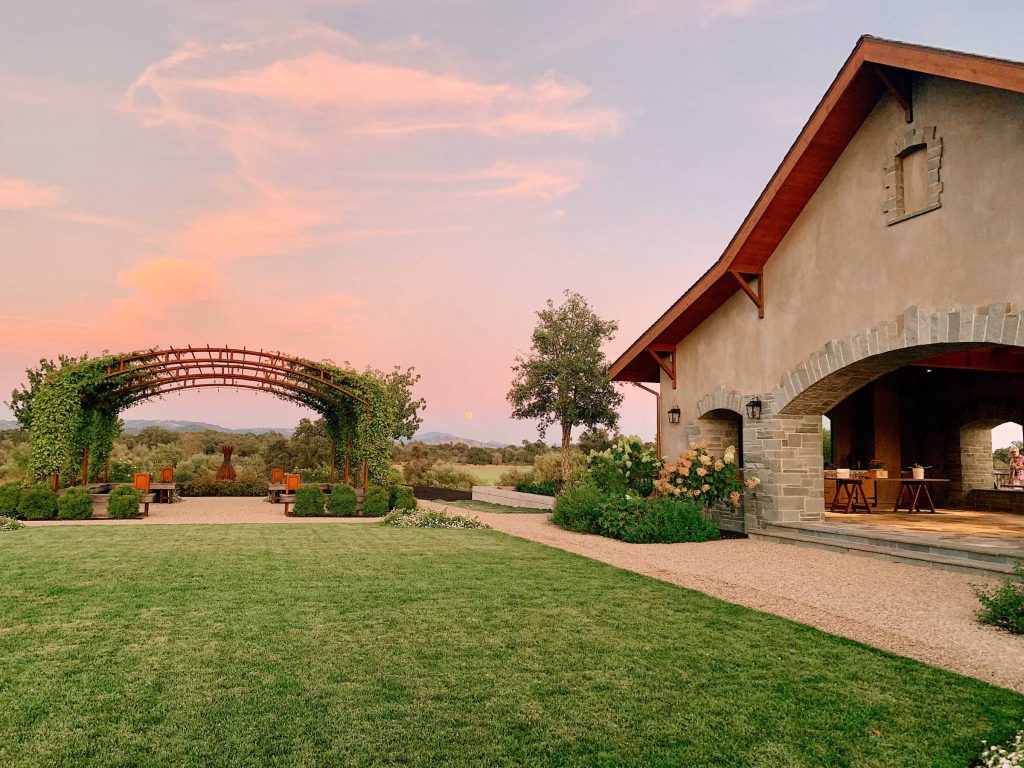 Bricoleur Vineyards resides in the Russian River Valley appellation, the geographical heart of Sonoma County. Some of wine country’s best known and most beloved varietals earned their reputation here. This appellation set the standard for California—and arguably New World—Pinot Noir and Chardonnay. The Russian River Valley’s welcoming climate is influenced by frequent cooling fog from the Pacific Ocean, just a few miles to the west. This marine layer usually arrives in the evenings, dropping temperatures as much as 40 degrees before retreating to the ocean the following morning. This natural air conditioning allows the grapes to develop a mature, full flavor over an extended growing season. Such a pronounced diurnal shift leads to dynamic, highly sought-after fruit. Bricoleur Vineyards consists of 12-year-old vines spanning 20.4 acres. Pinot Noir accounts for 13 acres while the remaining 7.4 acres are devoted to Chardonnay. Five different clones of Pinot Noir call our estate home (115, 459, 777, Calera and Swan), allowing our winemaker to assemble distinctive and detailed blends. The Chardonnay is a combination of the Wente and Musqué clones. The former was brought to Napa from Burgundy by a German immigrant more than a century ago while the latter is known to produce intoxicating aromatics.